In this project, Ana Huber creates a dialogue with musician Martin Schütz (cello and electronics) and responds to the places in which she performs. The internal architecture in this work depends on the space’s form and material, while sound reveals the setting and creates images and perspectives which resonate and disappear.

For almost three decades, Ana Huber has been an active dancer and choreograph in Germany, Switzerland and Austria. She performs her solos, duets and ensemble works worldwide, collaborates with different musicians and is the winner of many awards and grants. Her work is characterized by lightness and clarity, always beginning with Nothing and then turning to her body to reveal the meaning by itself, through a combination of emotion, movement and the senses.

Martin Schütz is a cellist and electronic musician, composer and improviser. He has been active in the European art scene since the 1980, and played with many musicians in Europe and the US. He described his approach to the acoustic and electric cello as a “rhythm& sound machine”. In theater, Schütz has worked with Luc Bondy, Christoph Marthaler and Christoph Frick. In addition to the improvisations he has been performing with Ana Huber for the last 14 years, he also wrote the music to four of her works.

With the support of Pro Helvetia, Schweizer Kulturstiftung 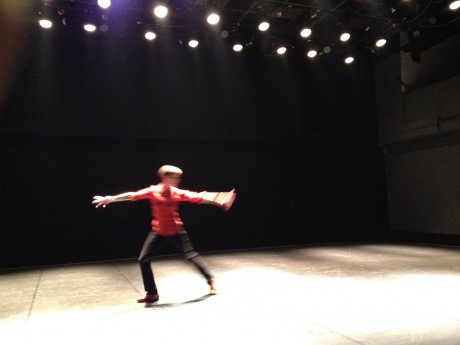 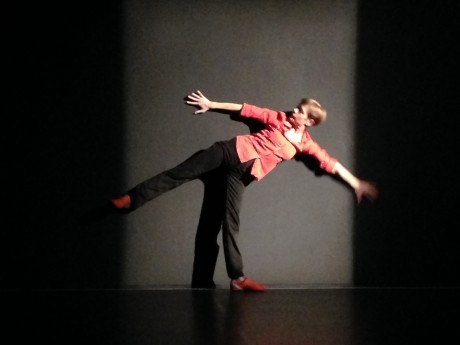 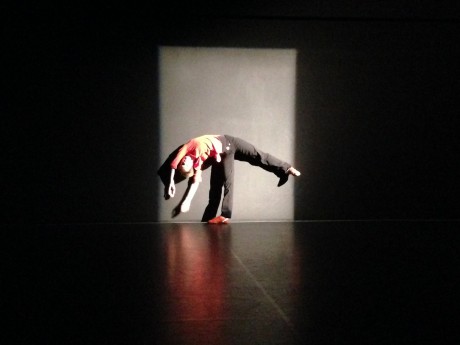