These three dances are compositions in movement. Although my attention is focused on a different role in each dance, I watch my movements, acknowledging the unexpected in them.

First, I mark the dance, then I perform it twice in different speeds. The three parts respect John Cage’s division of time.

Duet – A Tribute to Dennis Silk

Listening to my body, doing my part, moving the chair and watching the different courses of movement, experiencing the relationship between me and the chair.

A persistent series of pointing the body toward the chair and away from it. The first time, I move around the chair clockwise, the second time I repeat the same directions but the courses are different because of the counter rotation.

Amos Hetz is a dancer and dance composer. In the early 1970s he began performing with Tnu’ot Dance Ensemble, which he also directed. In 1989 he founded Room Dances Festival, in order to promotechamber dance. He founded the Department of Movement and Movement Notation in the Faculty of Dance at the Jerusalem Academy of Music and Dance, which he headed until retiring in 2002. Amos teaches and lectures on movement and EWMN (Eshkol-Wachman Movement Notation) and has performed in various festivals in Israel and abroad. In 1999 he received the Jerusalem Prize in dance, and 2013 he was awarded the Mifal Hapais'Michael Landau Prize' for the Performing Arts. 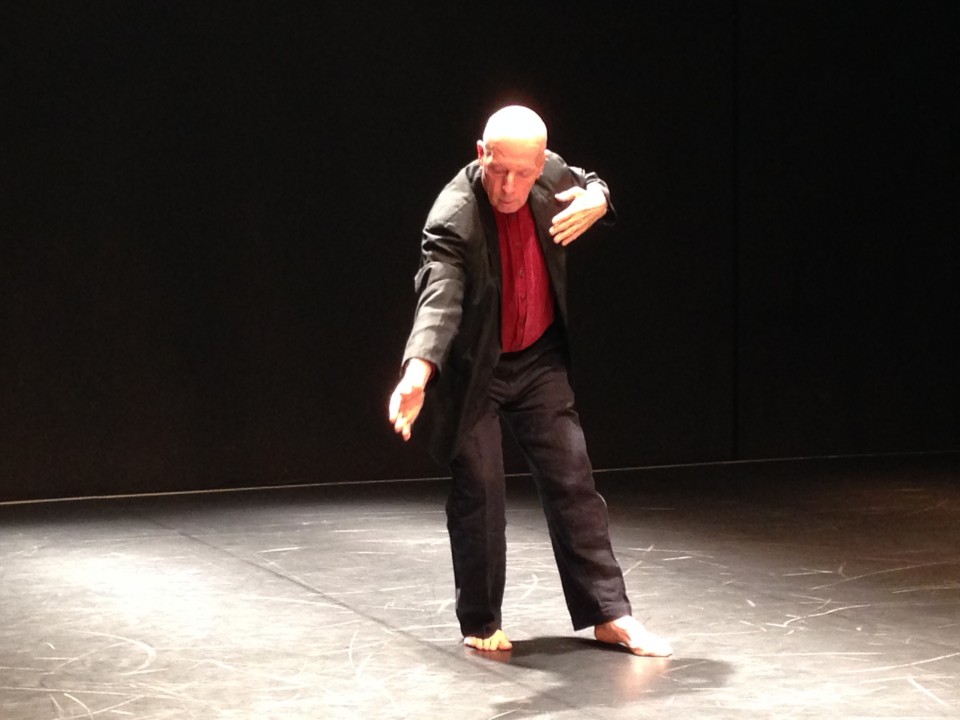 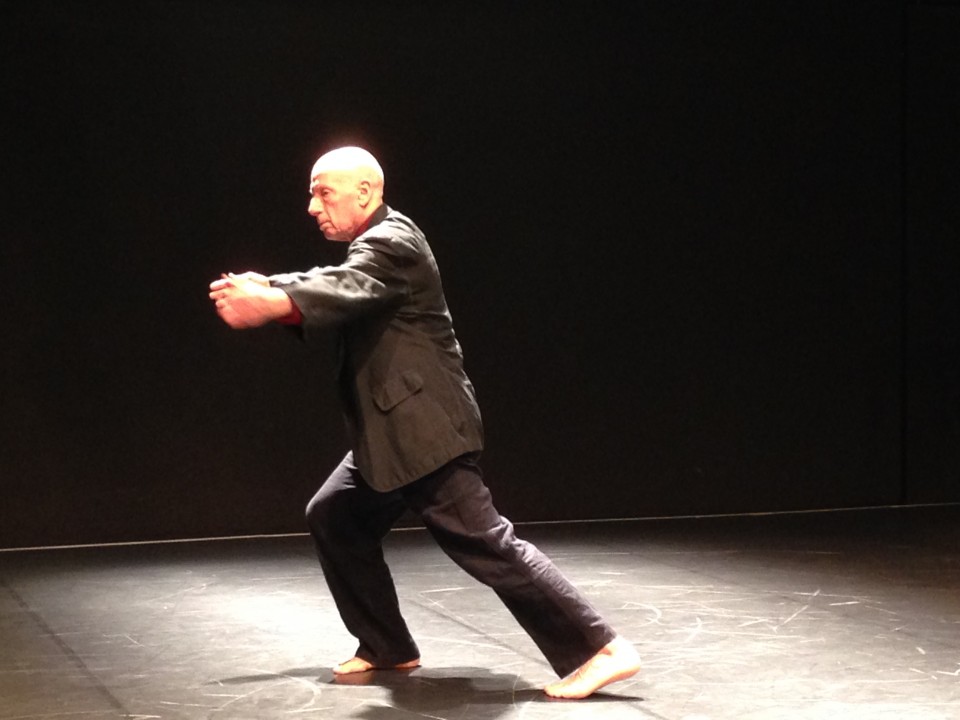 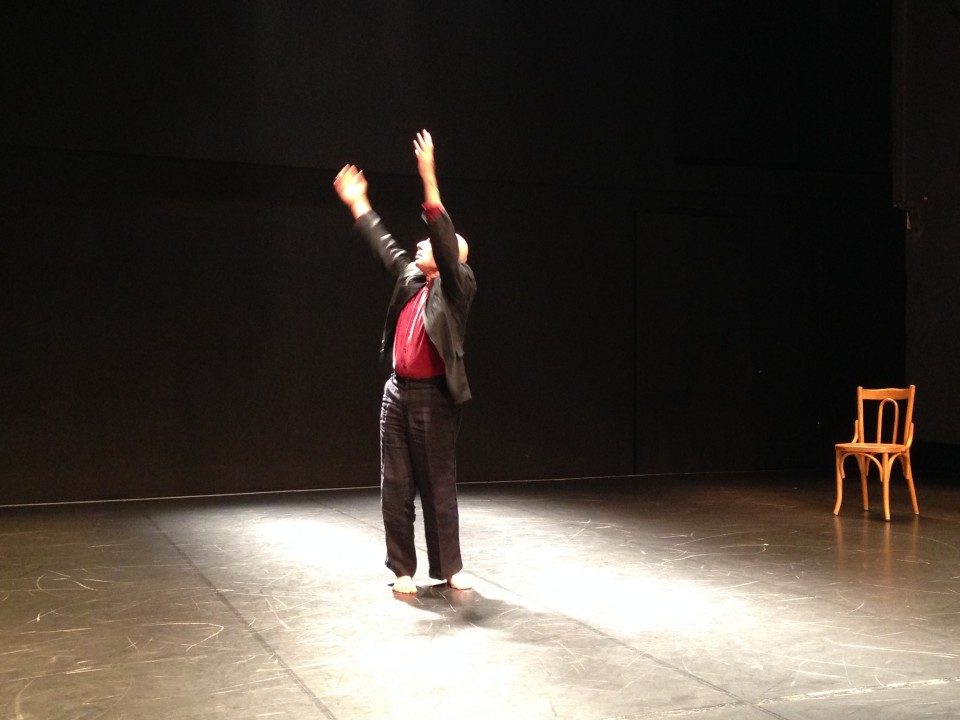 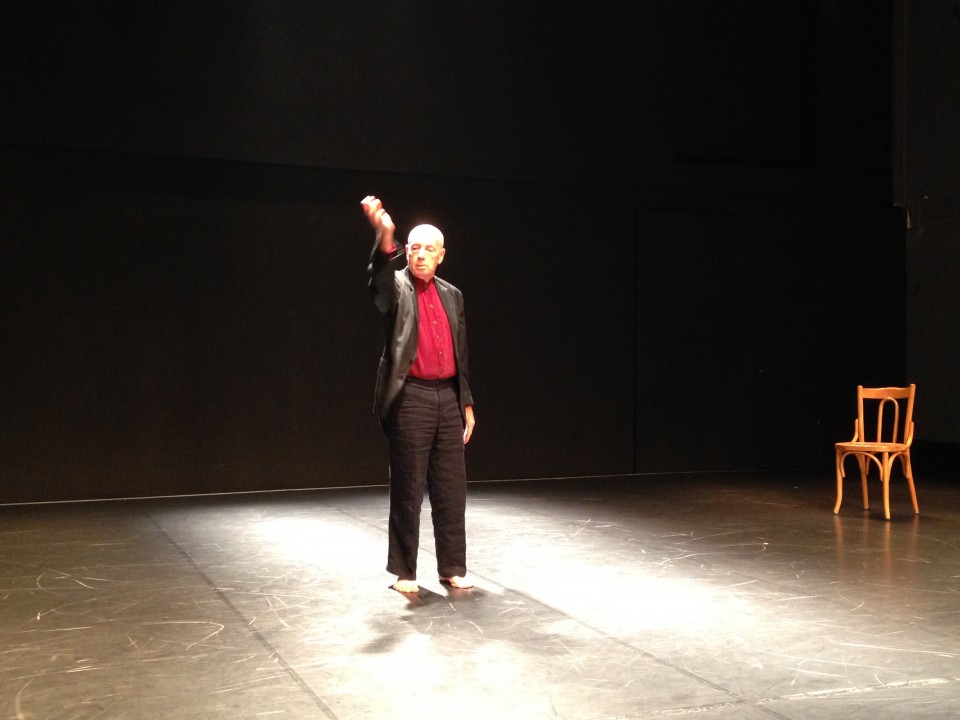 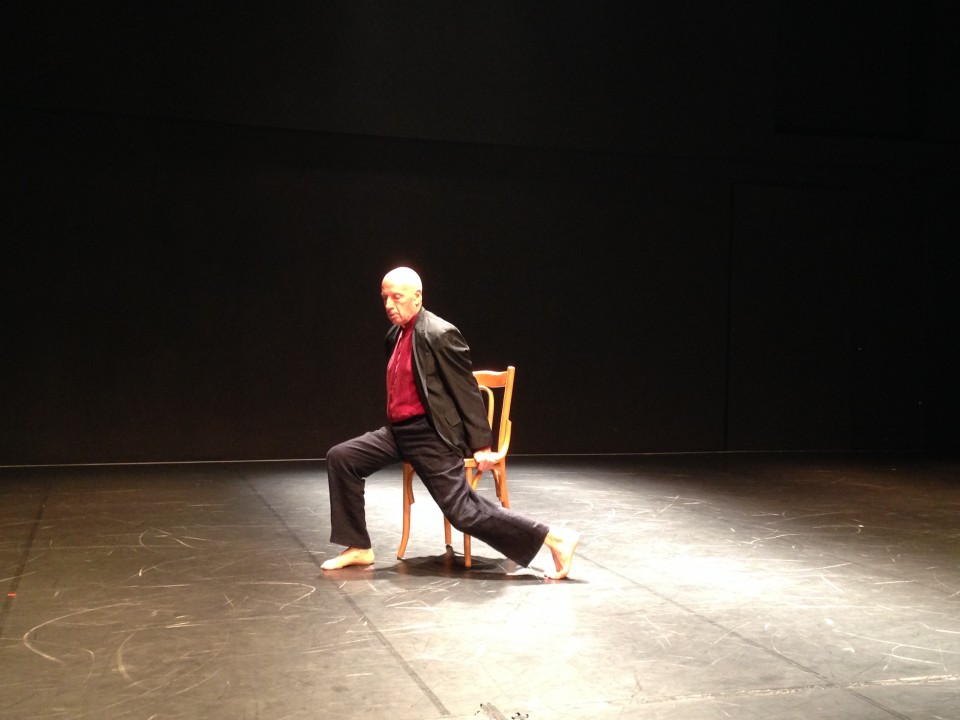 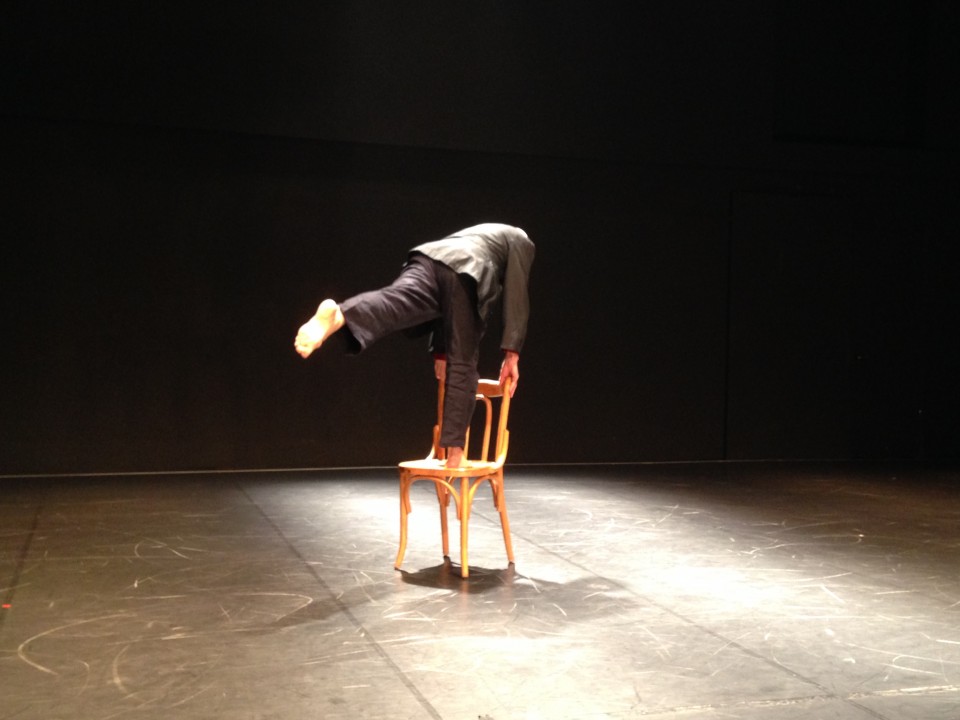 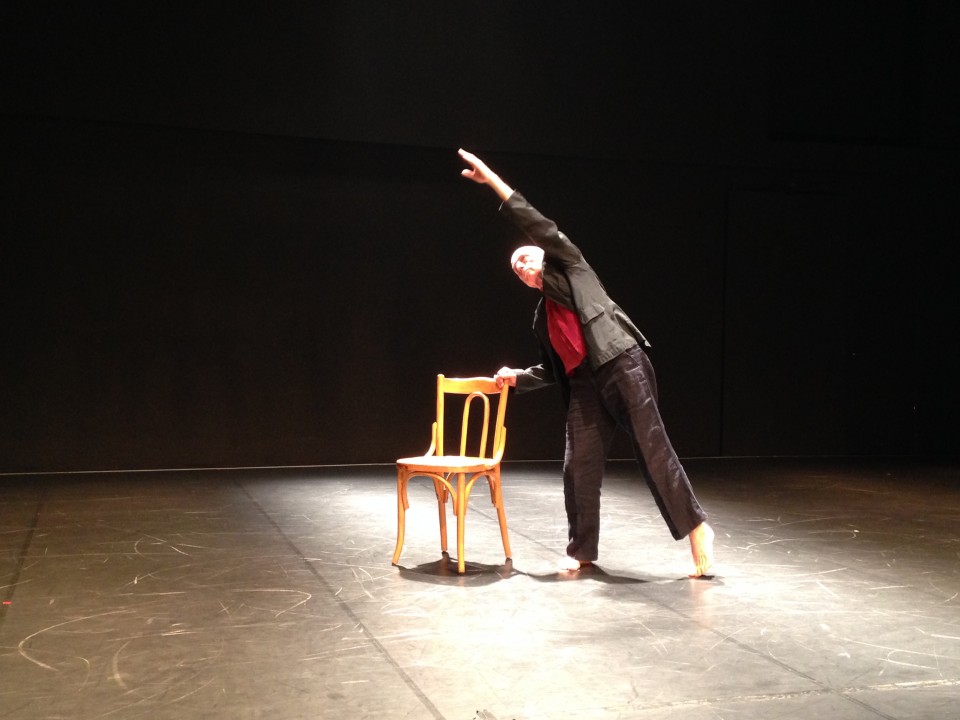 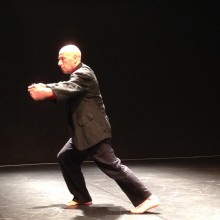 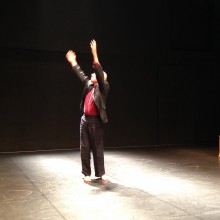 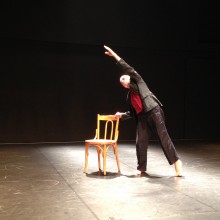